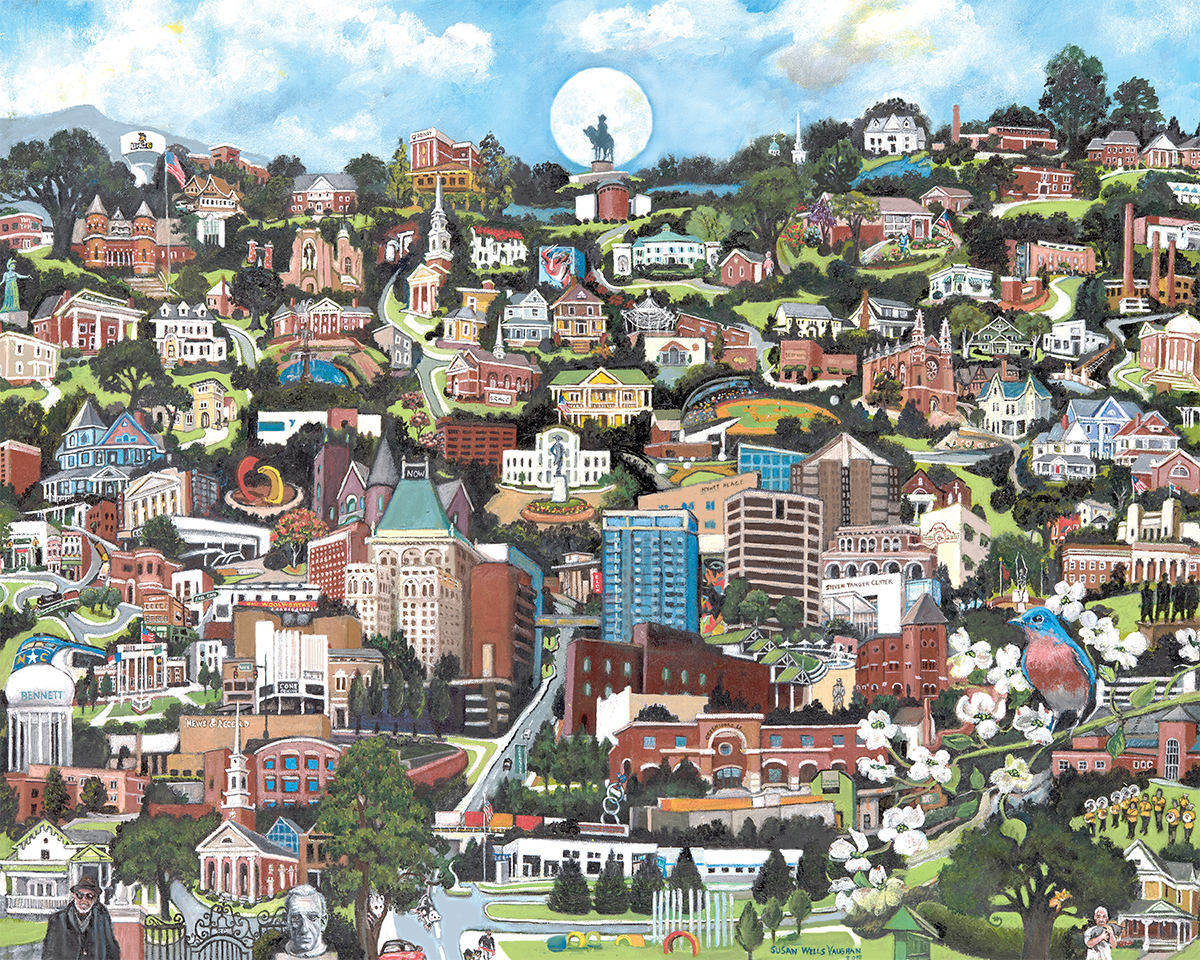 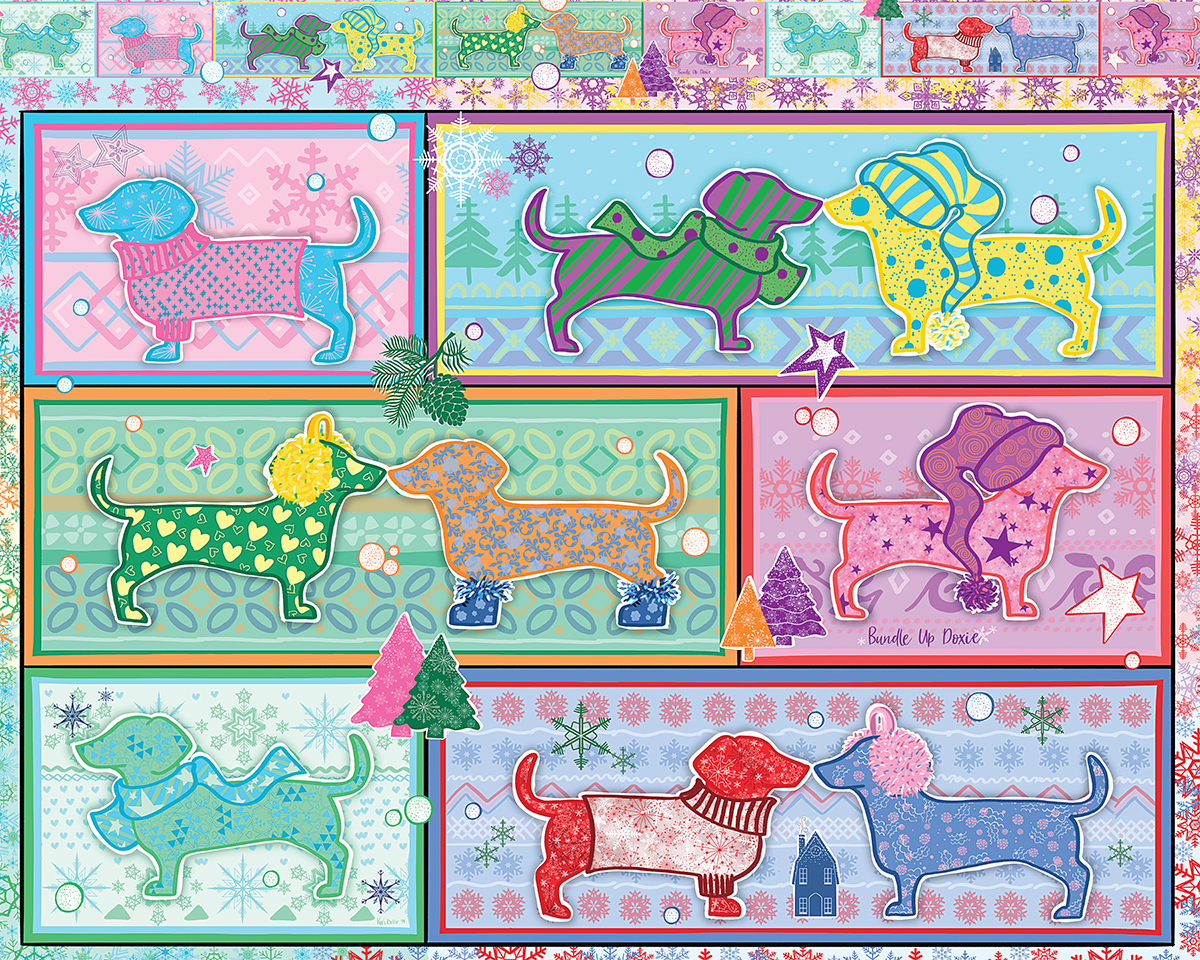 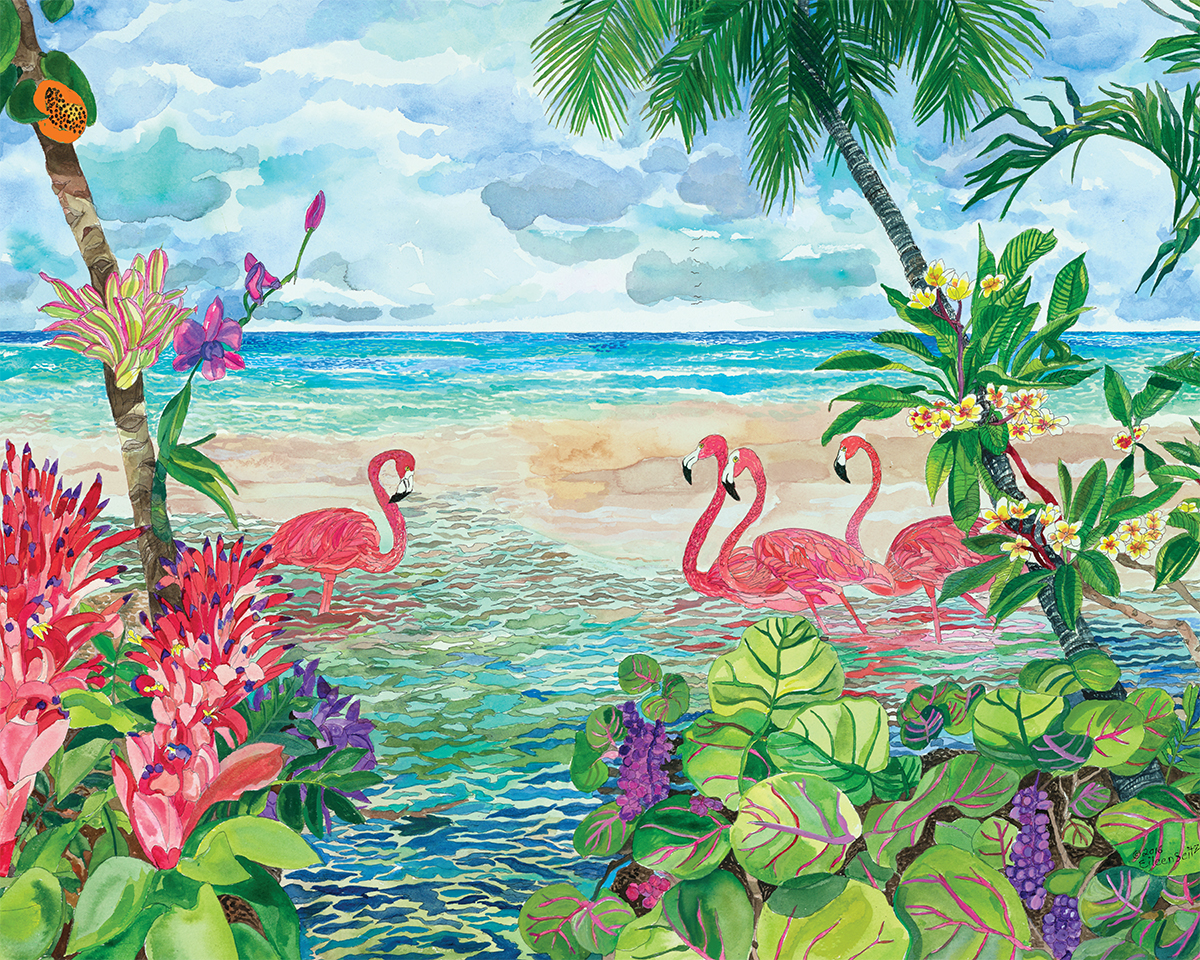 Named in honor of Revolutionary War general Nathanael Greene, the City of Greensboro is the third largest city in North Carolina and the home of several colleges, six of which are depicted in the painting. Also represented is the International Civil Rights Center & Museum, located on the site where four A&T college students led the historic Woolworth lunch counter sit-in. Historic home from several neighborhoods are included, along with historic downtown buildings and the new Tanger Center for the Performing Arts. Greensboro is a great supporter of the arts, with statues, sculptures and wall paintings peppered throughout the city. A few of those are represented in the painting. Susan Vaughan grew up in Greensboro and graduated from UNC-G.

Get notified of special promotions, new releases, and more!

At no charge if needed